Who Created the Saying 'Beauty Is in the Eye of the Beholder'?

With Valentine's Day coming up, we often turn our gaze to our loved ones. But what we see is up to us. One of the most universally celebrated phrases about the nature of love and appreciation is “Beauty is in the eye of the beholder”. But where did that phrase originate?

It’s one of the most universally celebrated phrases about the nature of love and appreciation. But where did the saying “Beauty is in the eye of the beholder” originate?

'Beauty in the eye of the beholder' has a literal meaning: that the perception of beauty is subjective - people can have differing opinions on what is beautiful. So what one person perceives as flawless and captivating might be ordinary or unappealing to another.

What's the origin of the phrase 'Beauty is in the eye of the beholder'?

The concept that each individual has a different inclination of what is beautiful first appeared in the 3rd century BC in Greek. According to Plato, the sense of beauty is itself transient in nature. So, a thing beautiful for one might not be beautiful for the other.

Philosophers continued to grapple with the question of the question whether beauty was objective or subjective for centuries. On the side of beauty being a subjective matter, many expressed sentiments similar to Plato, and plenty of variations on his statement followed.

"...as neere is Fancie to Beautie, as the pricke to the Rose, as the stalke to the rynde, as the earth to the roote."

A similar sentiment was eloquently expressed by Shakespeare in Love’s Labor Lost:

“Beauty is bought by judgement of the eye,

“Beauty, like supreme dominion
Is but supported by opinion”

"Beauty in things exists merely in the mind which contemplates them."

The modern-day version of the expression is believed to have first appeared in English in the 19th century. Margaret Wolfe Hungerford (née Hamilton) is widely credited with coining the saying in its current form. Hungerford wrote many books, often under the pseudonym of 'The Duchess'. In the 1878 novel Molly Bawn, there's the line "It is an old axiom, and well said, that “beauty is in the eye of the beholder".

This subjective nature of beauty applies in all areas of our lives: from art, literature, music, and, of course, love. It is this matter of perception that allow for differences in opinion and grant us the ability to see and appreciate things that others may overlook.

Seeing loved ones in a special way is healthy, but making sure your vision stays healthy with regular check-ups is important. CSU-ERFSA and AMBA have a Vision Plan that covers everything from checkups to new eyewear and prescription lenses and more. Sign up now at www.AMBAdentalvision.com or call 866-979-0497. 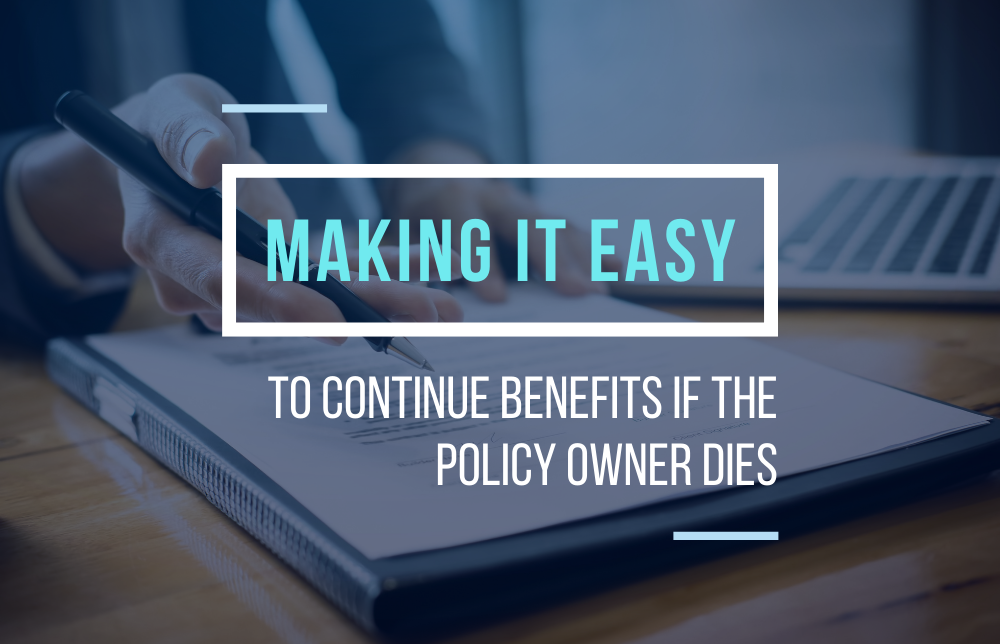 Can You Continue Receiving Benefits if the Policy Owner Dies? Your Association Makes It Easy

If you’ve lost your spouse and had insurance through them, you don’t need to be uninsured now. There isn’t a 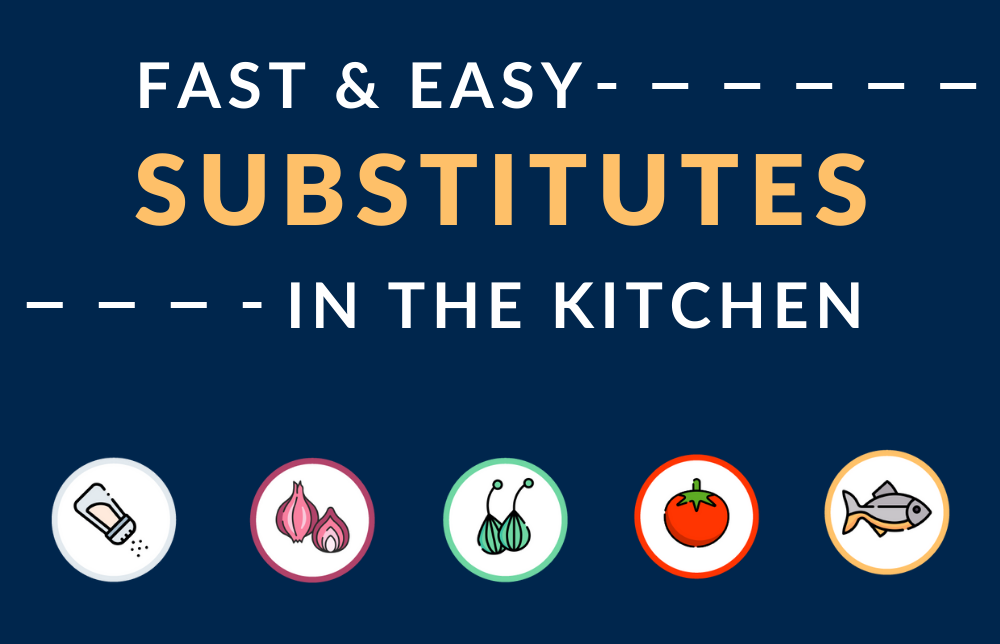 Make Do – Deliciously Fast and Easy Substitutes In the Kitchen

We’ve all been there: apron on and ready to cook, only to realize we’re out of a crucial ingredient. With these 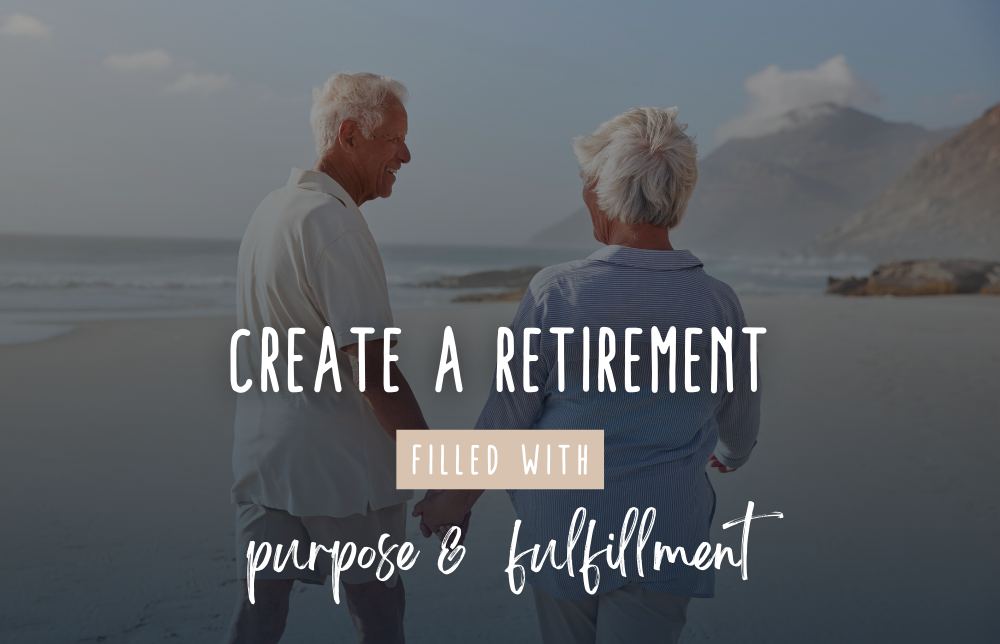 The Biggest Retirement Challenge That No One Talks About

Retirement means different things to different people. A recent study asked retirees over the age of 60, “What is your 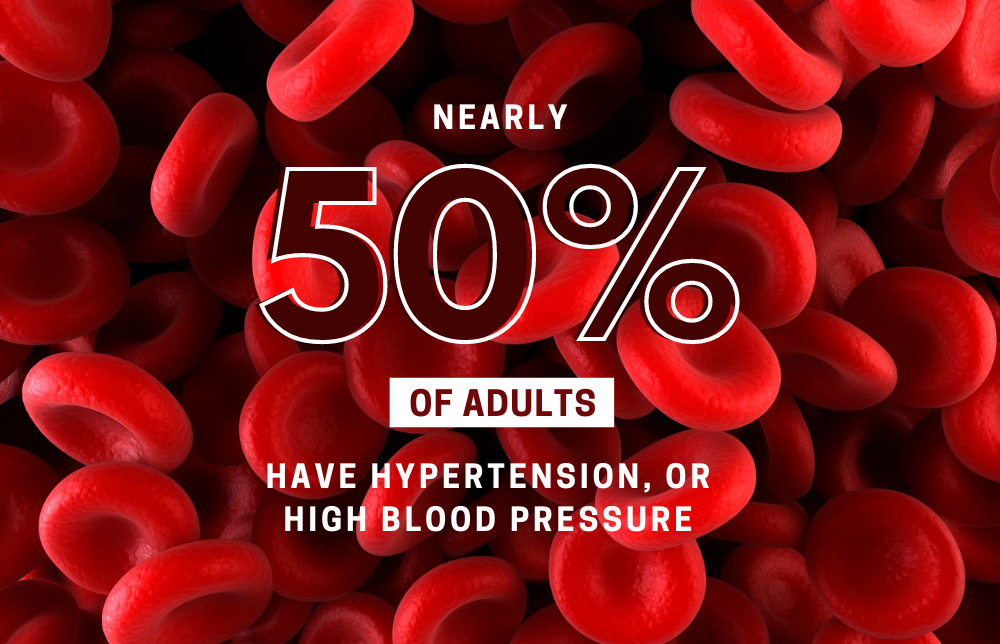 One of the most common health conditions in the U.S. is hypertension. Nearly 50% of adults have hypertension, or high blood